Italy
The cradle of renaissance, espresso, and good style
About
Top picks
Trips
Italy a country which need no further introduction

Italy, you will stumble upon before or later, a country which needs no further introduction or just the opposite, a country you can never stop talking about. Italy has more UNESCO world heritage sites than any other country and artistic heritage that are the envy of any nation. From the Epicentre of the Roman Empire, it connects with most of the Mediterranean countries, as the birthplace of the Renaissance it influenced the rest of the world, its cultural richness is inexhaustible, the museums endless, the architectural splendour unrepeatable. The contrasts of the industrial North parts of the country opposite the food chamber of the south, the alps, and mountains in contrast to the coast. A diversified country not always showing the other side of the coin but definitely a trending country – no surprise the “Slow Food” movement started here, since food should be enjoyed slowly and in good company just like the Italians when they go out for a traditional family dinner on Sunday, they sit there old as young for hours and hours. “La Dolce Vita” is not only a famous movie but also a way of life and the Italian people surely know how to live it. They produce all the delicacies we often find on our dinner tables all around the world, the tasty prosciutto, the unique Parmigiano cheese grated on pasta or wine from one the endless lists of wineries and regions. We do not only look into their plate for inspiration and satisfaction we also carefully watch their design and fashion, the way they dress with and ease, and casual elegance confirming everything that is written. 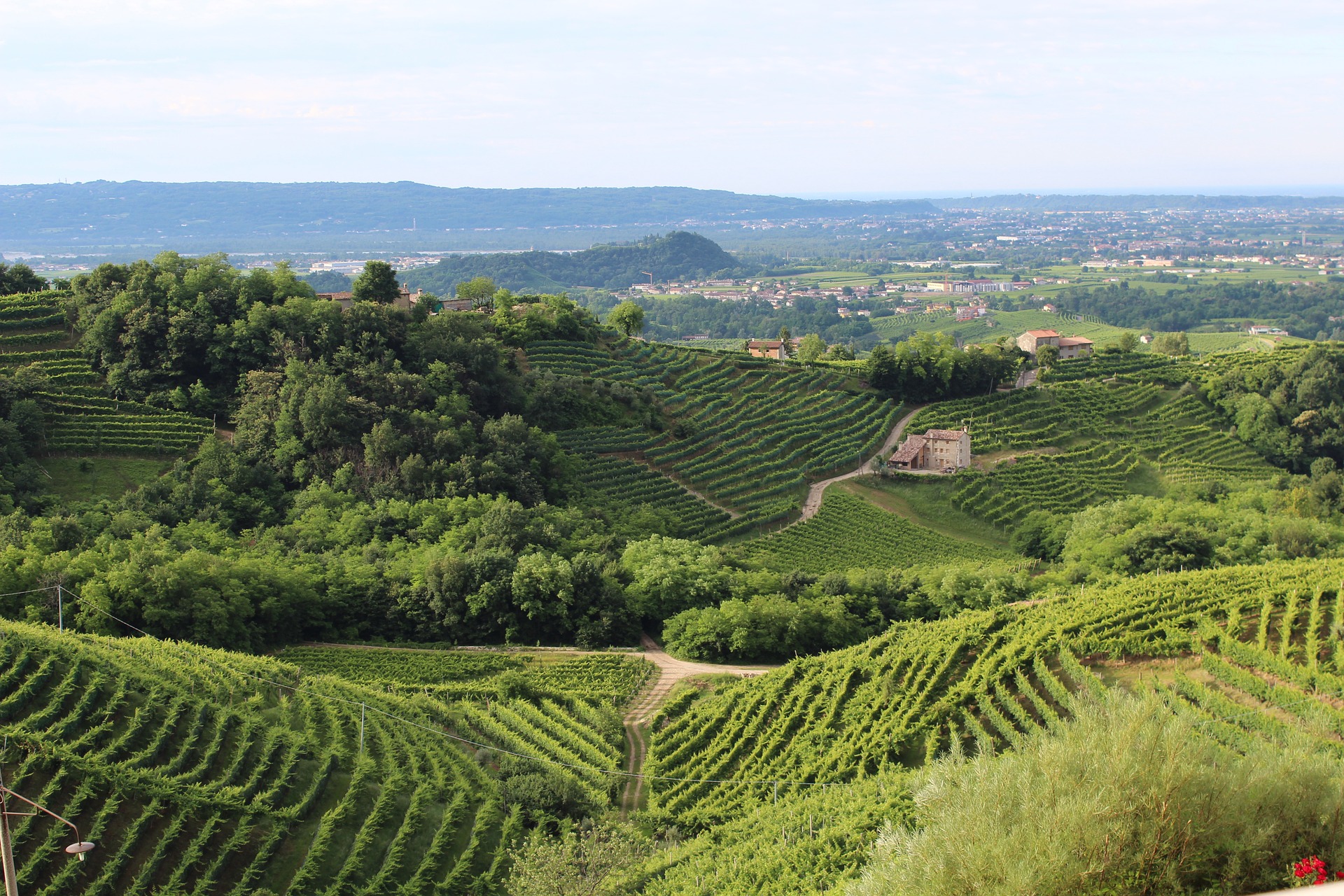 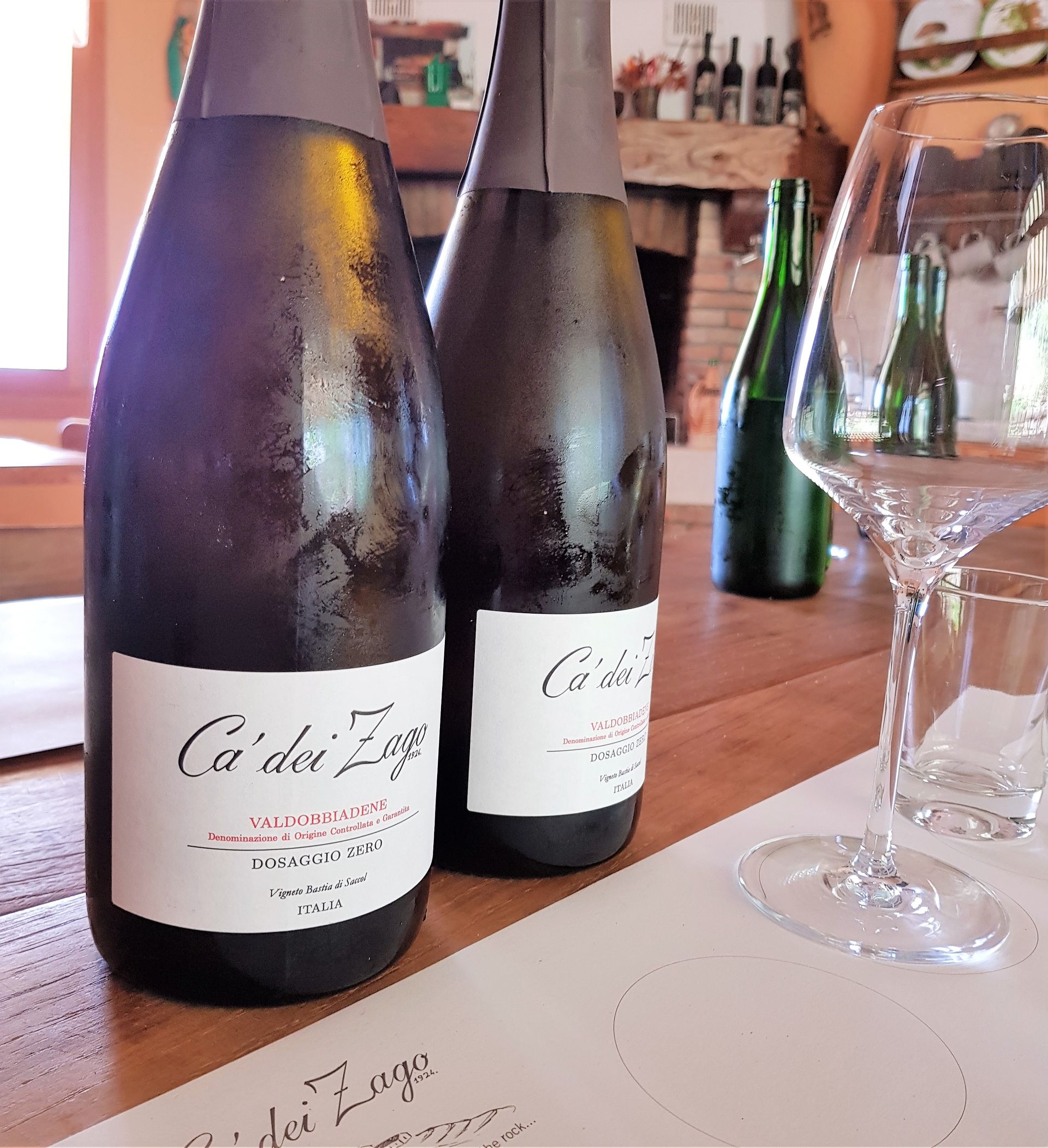 Multiple locations
From Prosecco To Malvasia Wine
Taste & Travel - 8 day trip
6 - 18 people
The tour starts in northern Italy, the Veneto region, where the Glera grapes are grown for the refreshing sparkling Prosecco wine and ends up in Istria, one of Croatia’s top wine destinations. You wil...
See this trip 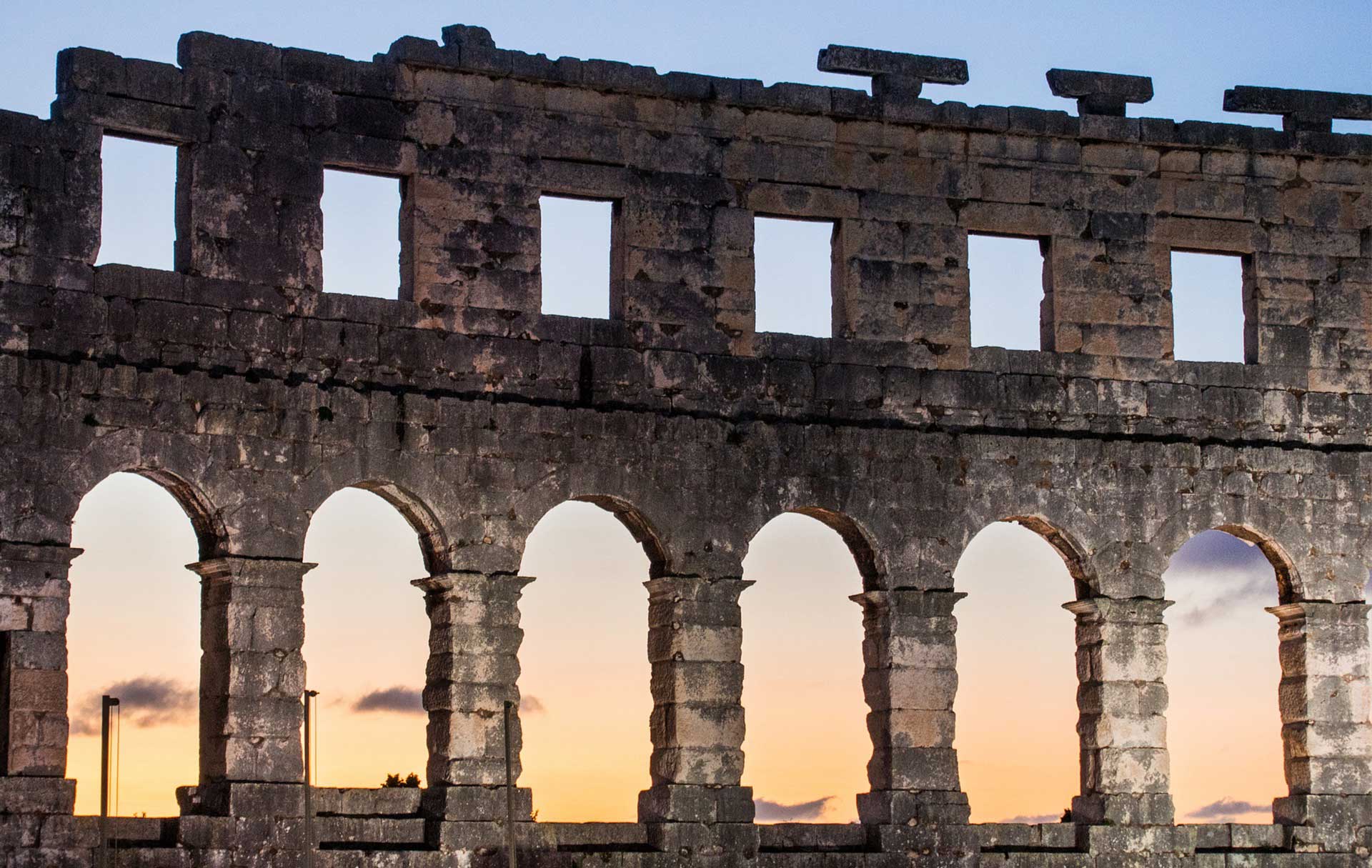 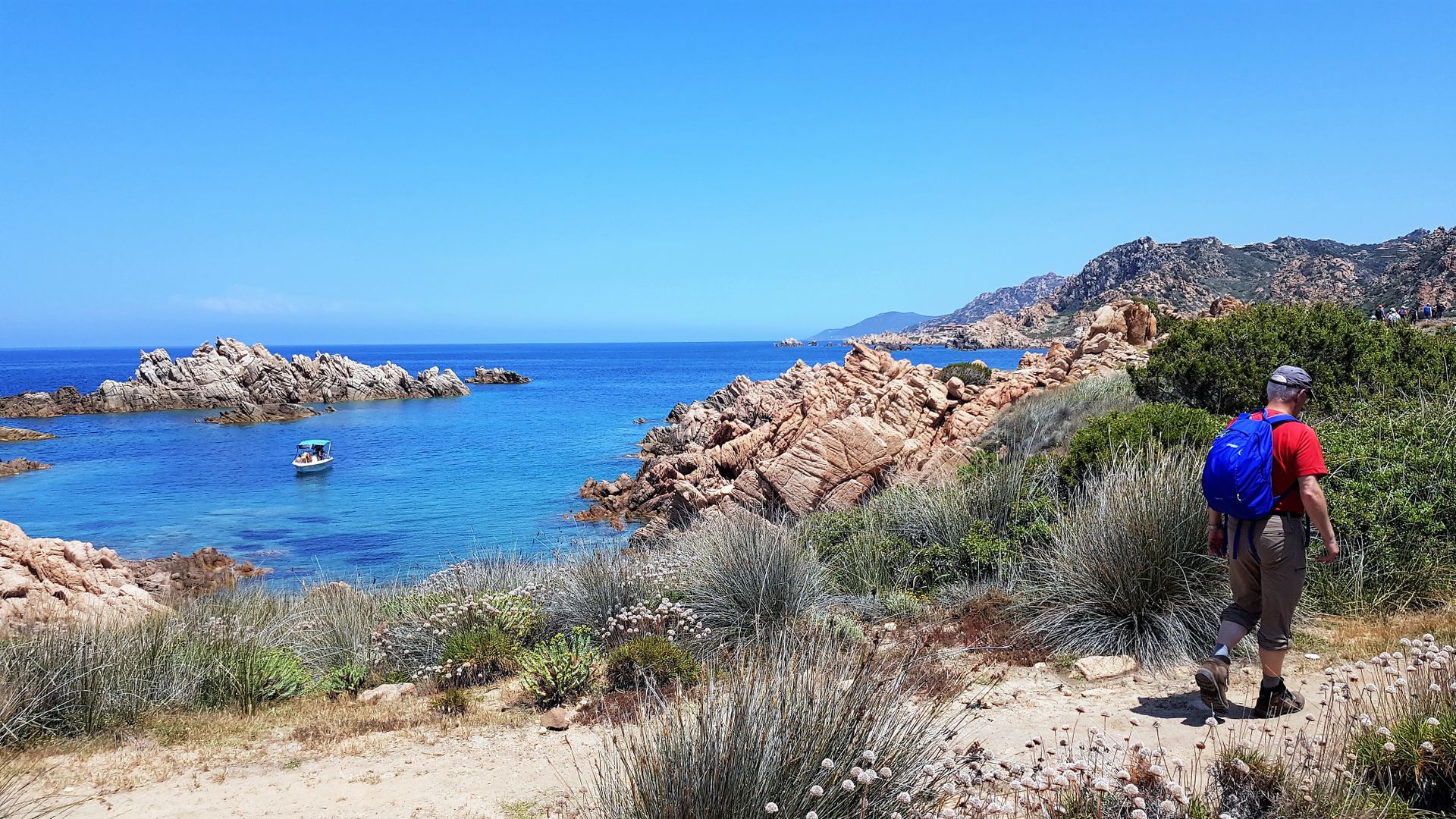 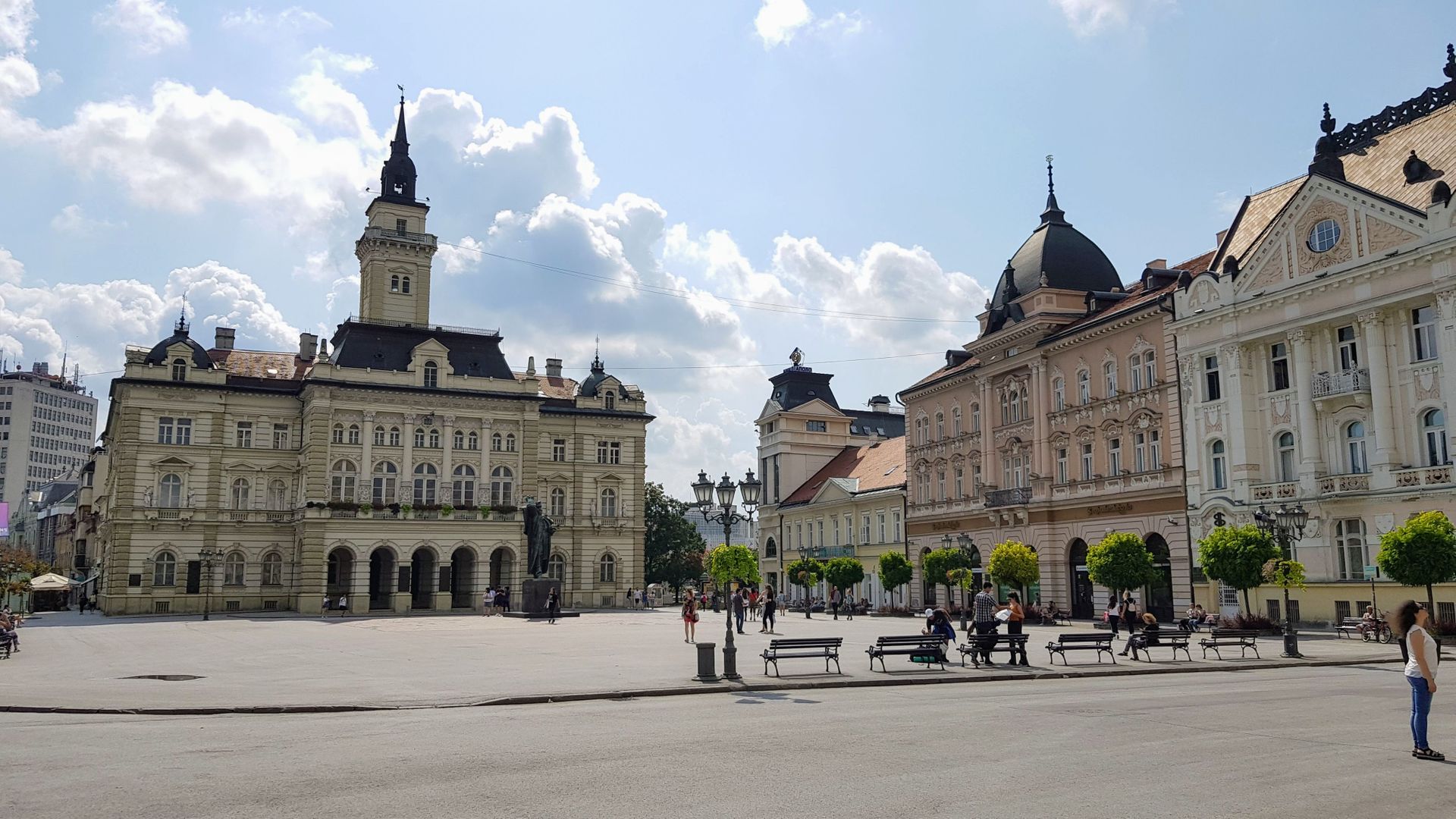 Serbia
See all
Can't find your next trip?
Configure your own perfect trip with our tailor made program
Tailor made trips