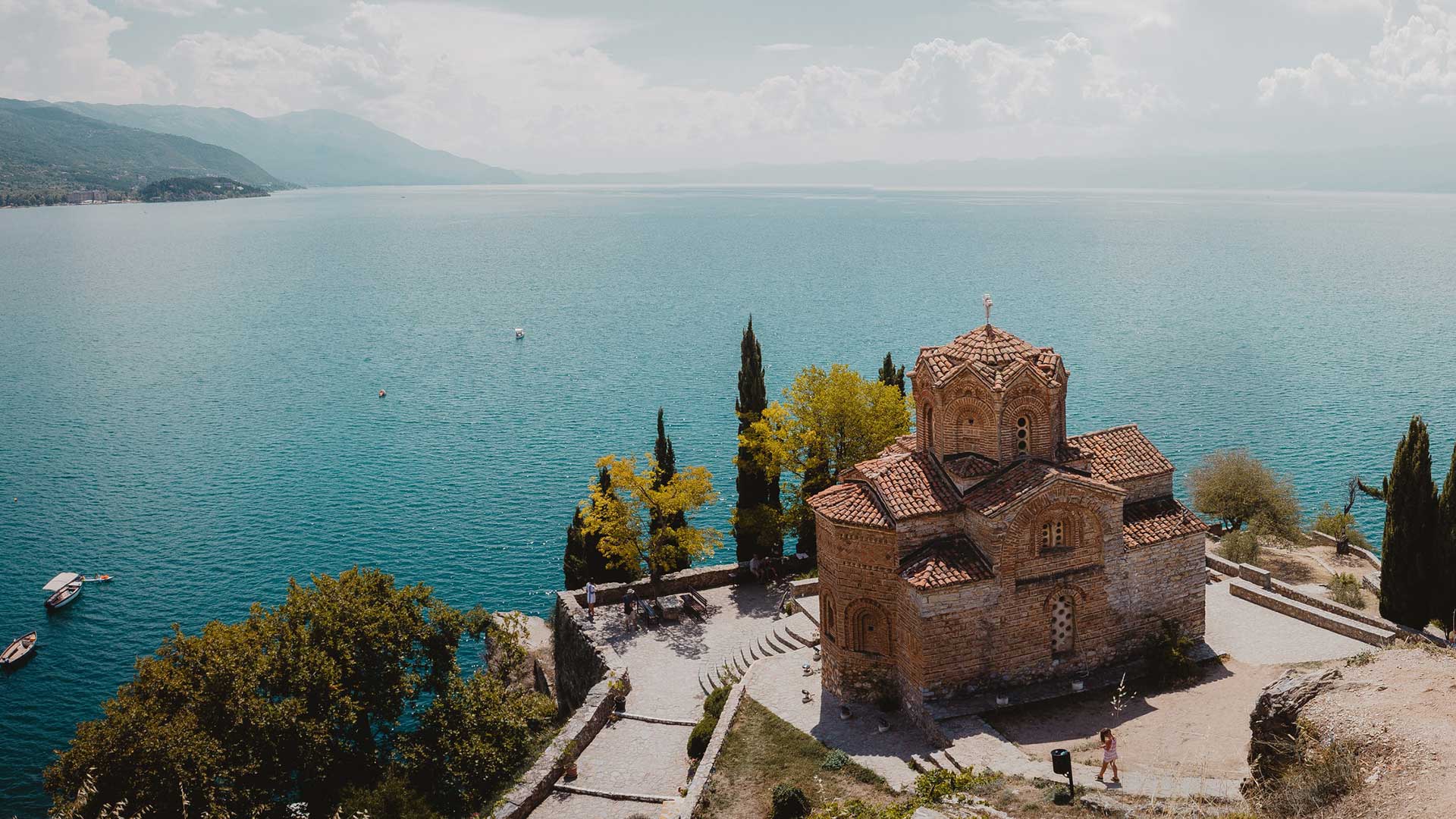 "Denes nad Makedonija“ ('Today on Macedonia') is the North Macedonian national anthem. Their flag depicts a stylized sun with eight sun rays which symbolize 'the new sun of liberty'. As it is located in the mountainous part of the Balkan Peninsula with neighboring Greece to its south; North Macedonia has a rich history from the Greek, Roman, and Ottoman periods. The pristine Lake Ohrid and its historic jewel of a town have put the country on the map together with its vibrant capital Skopje, a city rich with an over 6000-year history. Today it is home to recently built and impressive neoclassical monuments, buildings, and fountains drawing on its Greek and Roman past. Outside the splendor of the city are the National Parks of Mavrovo, Galičica, and Pelister just waiting to be explored.

Bosnia-Herzegovina
See all
Can't find your next trip?
Configure your own perfect trip with our tailor made program
Tailor made trips