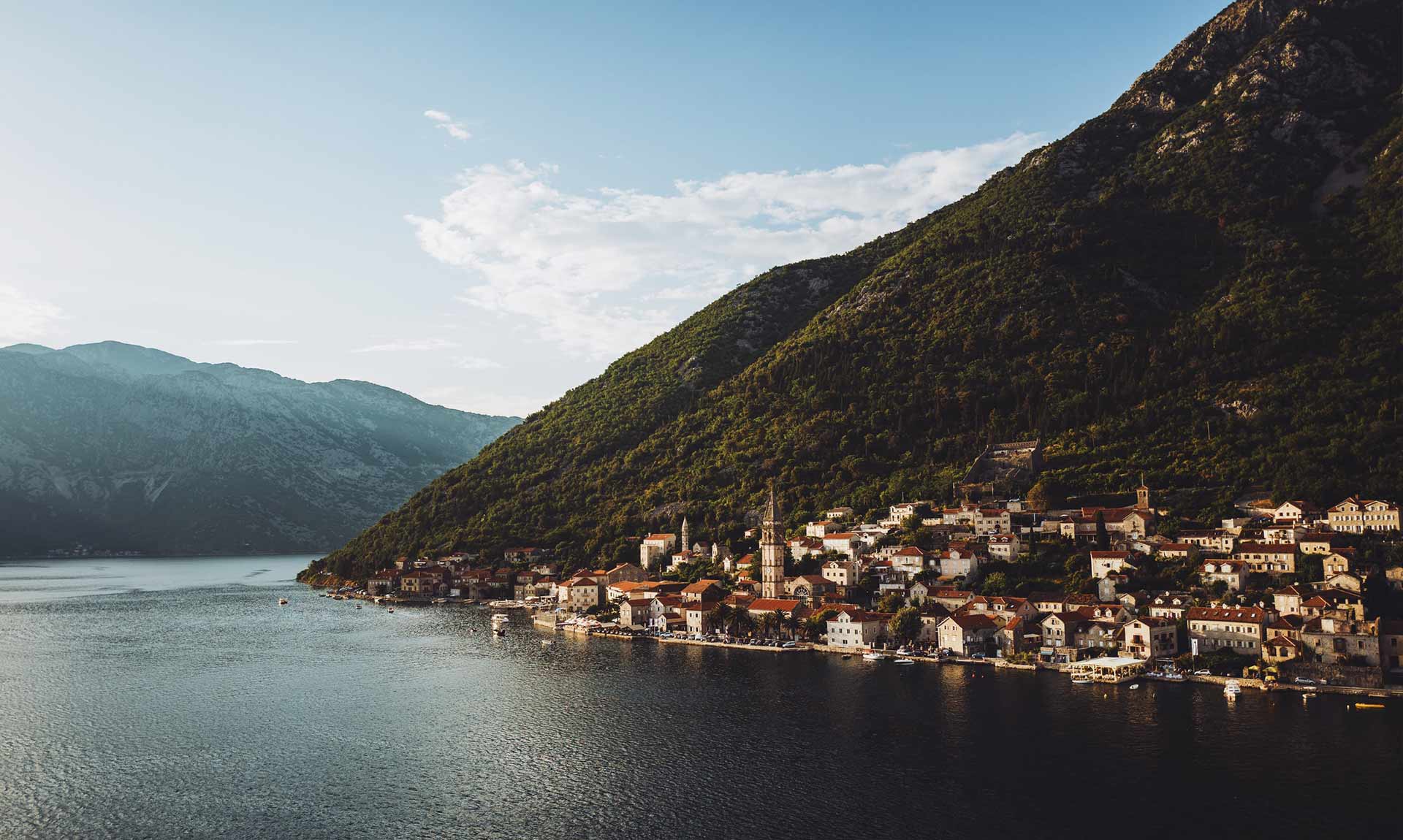 One of the more recent Eastern European countries gaining independence from the former Yugoslavia. Small in size but big in adventures. Experience the spectacular black mountain landscapes embracing the sea and the Tara River Canyon, the deepest valley in Europe. There is an abundance of UNESCO World Heritage Sites such as the dramatic fjord-like Kotor Bay, Durmitor National Park, the medieval tombstones of Zabljak, and the romantic Island of St. Stephen with a special mention to Skadar Lake a birders paradise. If you still need facts to impress you then let us mention that the country, not so long ago, was a kingdom. King Petros II named the 'Poet Prince' is known for 'The Mountain Wreath' among other works. Then there was King Nikola Petros Njegoš given the nickname 'the father-in-law' of Europe due to his five daughters married to princes and kings. Just maybe a couple of the most famous daughters are Queen Elena of Italy and Princess Zorka of Serbia; so truly a country where fairytales come true.

Bosnia-Herzegovina
See all
Can't find your next trip?
Configure your own perfect trip with our tailor made program
Tailor made trips